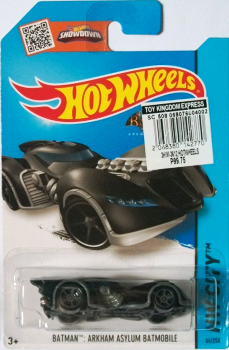 At the store where I usually buy Hot Wheels they have a stand for them with a hidden storage space at the base. This is where the store employees hide the good stuff for “collectors.” I and my daughter recently found a few Batmobiles hidden there. I got these two at a 10% discount. This Batman Arkham Asylum Batmobile is in matte black and this Batman Live Batmobile is in metalflake dark blue. I already have Batman Arkham Asylum Batmoblies from 2011 and from 2013 (both in black), and Batman Live Batmobiles in satin black and in black.

I just recently purchased a Hot Wheels The Simpsons Family Car at a 10% discount. It’s really nice and simple, although the chrome plastic bottom has a cheap look. A quick internet search reveals at least two versions of the card. Mine has no label for the vehicle on the front and on the back of the card; the other version has the label “The Simpsons Family Car.”

Some time ago, I bought The Error World by Simon Garfield (Faber and Faber, 2008) at a BOOKSALE outlet and I guess it is the reason that I’ve been into stamps lately. (Click on the pictures to see higher resolution versions of them.)

END_OF_DOCUMENT_TOKEN_TO_BE_REPLACED 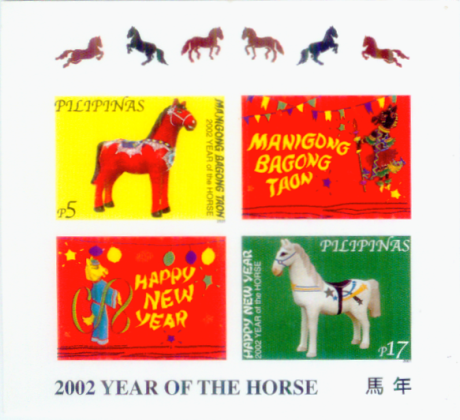 Another theme I’m thinking of collecting (aside from stamps on stamps, or more precisely, Philippine stamps about Philippine stamps) is imperforates. I already blogged about a few of my imperforate souvenir sheets. Shown above are two more which I recently purchased at the Naga City post office for 22 pesos each.

The ones shown on the left were purchased in 1988 from a Burger Machine outlet near my friend Patrick’s house. We used to buy new stamps there when we started collecting. I think these were the first imperforates I had ever seen in person.

All three sets of stamps have perforated versions, but I don’t know which versions had higher production numbers. 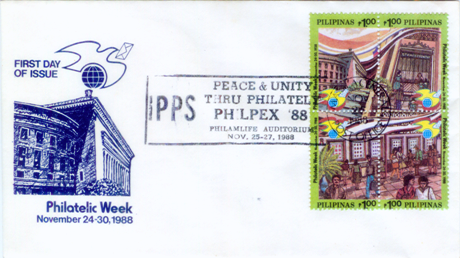 I was preparing to write a blog post on imperforate stamps when I stumbled upon a site where I learned that an error version of the stamps in the first day cover shown above existed. I was surprised to discover that I had a copy of the error. Can you spot the error below? 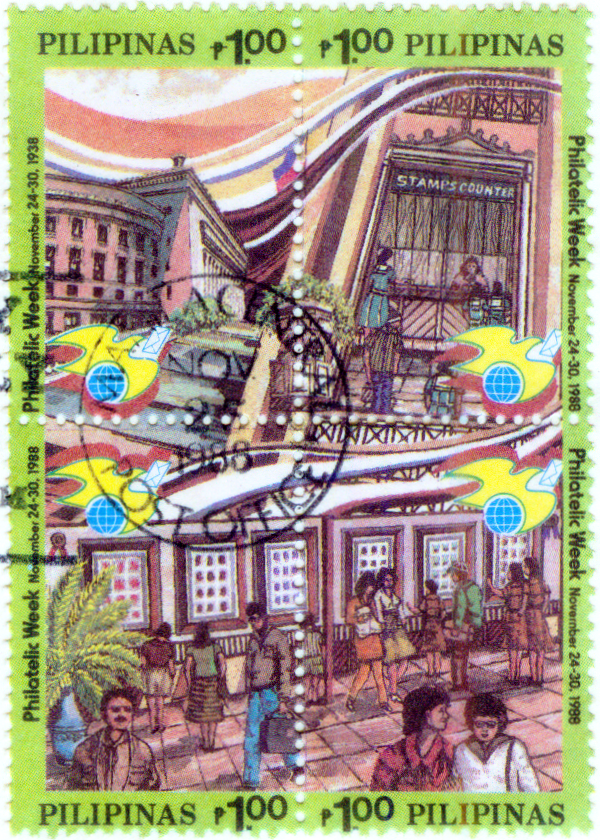 (Click on the picture to see a higher resolution version of the image.) END_OF_DOCUMENT_TOKEN_TO_BE_REPLACED